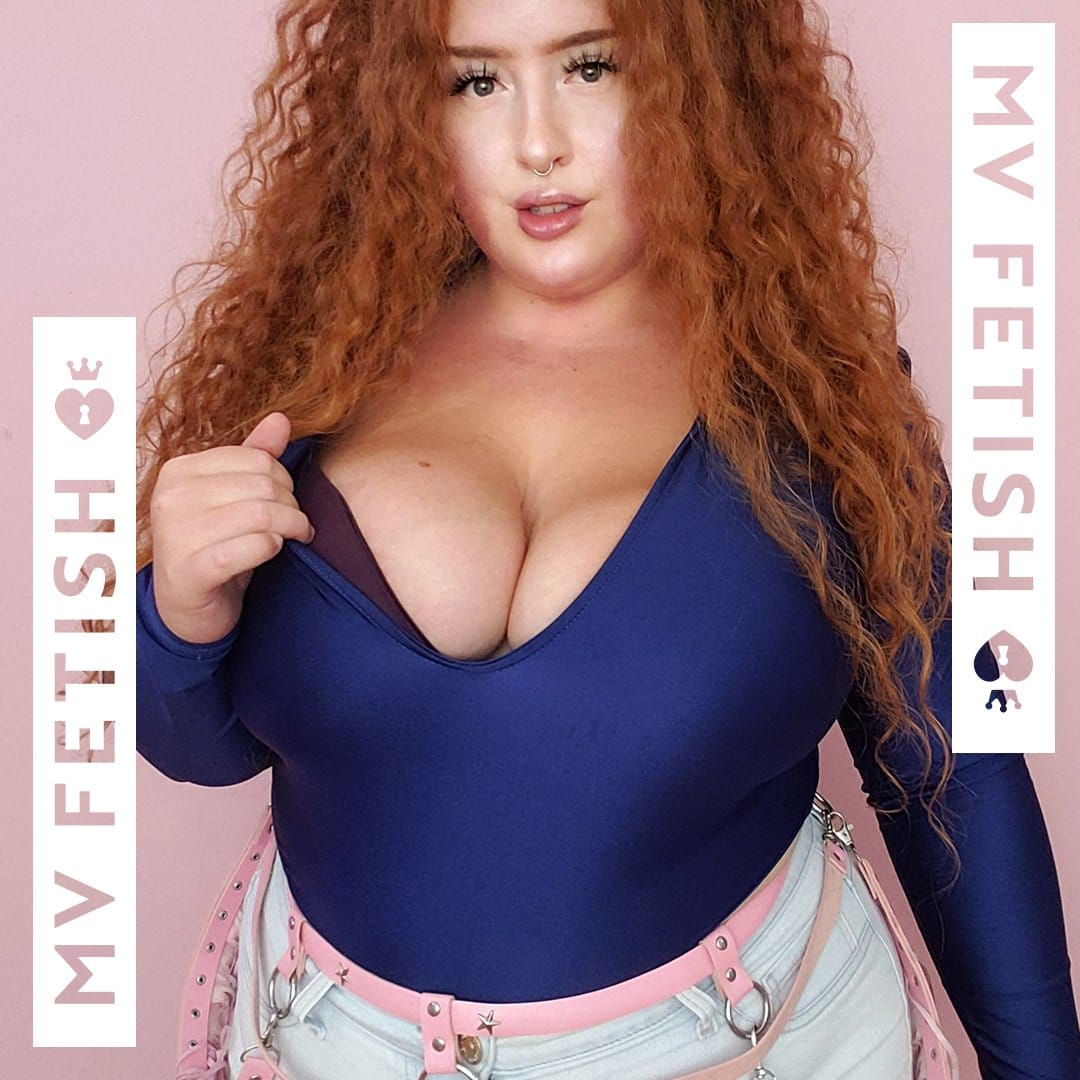 Based on a detailed script, I created the first iteration of Practice Makes Pregnant, which ended up becoming my most sold vid, and grew into a six vid series because, of course, the homewrecker that I play just can’t take enough sperm-filled loads.

A big part of why people are into impregnation roleplay is that it’s a fantasy based in risk. People love the idea of sex that isn’t completely safe—whether that be not using a condom, the exhibitionistic possibility of a stranger catching you in the act, or even more extreme fantasies. Pregnancy is one of the biggest commitments a person could make, so the idea of impregnating someone, or getting impregnated, is inherently risky in concept. The idea of the sex being so good you forget about the consequences of using a condom is hot as fuck.

One of my favorite aspects of impregnation roleplay is the romantic feelings it can produce or simulate. Though most of my impregnation vids are based in blackmail fantasies, in my personal life this fetish plays out in a very loving way. The idea of creating life with a partner, and caring for that life together, gets even me, a person with no desire to have kids and has an IUD firmly placed in her uterus, to beg for a load of eager-to-breed sperm. Impregnation stimulates our primal and biological urges—I feel so vulnerable and protected when a partner is telling me they want to start a family with me (even if it’s just in a roleplaying context). The intimacy of having a lover tell you they want to fuck a baby into you can be so erotic.

This article originally posted on the MVBlog.